James Tiptree, Jr. began publishing in 1968 and was soon considered—alongside Phillip K. Dick, Harlan Ellison, Thomas Disch, Samuel R. Delany, Joanna Russ, and Ursula K. Le Guin—an arbiter of a new wave of science fiction. The venomous, if also tongue-in-cheek, critiques of contemporary U.S. culture and colonialism of Tiptree’s short stories quickly caught the attention of editors in the field, including the influential Frederick Pohl. As they were published in Analog, Galaxy, Amazing Stories, and The Magazine of Fantasy and Science Fiction, each seemed more intense than the last. Tiptree’s biographer Julie Phillips describes these early stories, “Their narrators grab you by the lapels and blurt out wild tales; what stays with you afterward is the juice and energy, the sexy humor and defiance of the telling.” In his introduction to Warm Worlds and Otherwise

, a 1975 collection of many of these same stories, fellow science fiction author Robert Silverberg describes Tiptree’s fiction as “lean, muscular, supple, relying heavily on dialog broken by bursts of stripped-down exposition.” Whether about the horror of love and sexuality, as told by a large insect in search for his mate; the tragic appeal of living as another and the cybernetic technology and capital that makes it possible; or capitalist heteropatriarchy’s egotistical self-destruction of the planet and the cloned women who have a second chance to heal it, Tiptree’s stories of the 1960s and 70s fascinated and awed readers.

Tiptree gained fans among his fellow science fiction writers, Philip K. Dick notoriously writing to ask if the two might collaborate, and he developed epistolary relationships with Joanna Russ and Ursula K. Le Guin, debating issues of feminism both in personal correspondence and the public pages of early feminist fanzines. He took home a Nebula Award for “Love Is the Plan, the Plan is Death” in 1973, a Hugo Award for “The Girl Who Was Plugged In” in 1974, and one of each for “Houston, Houston, Do You Read?” in 1976.

Tiptree never accepted his prizes in person, and he never met Dick, Russ, Le Guin or any of his fellow writers face to face. By the mid 1970s rumors were circulating through science fiction fandom that Tiptree was a CIA agent, a homosexual or a woman. As it turns out, none of these rumors were far-fetched. Always known to be a pseudonym, in November 1976 people began learning that Tiptree was the pseudonym of sixty-one-year-old Alice B. Sheldon, a woman who had once done photo intelligence work for the CIA, and, though married, would soon come out as a lesbian. Tiptree always shared incredible details about his life, and in late 1976 when Tiptree wrote friends about his mother’s recent death, he had finally shared too much. A quick perusal of recent Chicago obituaries was all it took for his colleagues to determine that Tiptree’s mother was the explorer and author Mary Hastings Bradley. According to Bradley’s obituary, she was survived by her only child, Alice Bradley Sheldon. The news of Tiptree’s “true” identity became public in January 1977 when Locus ran a column titled “Tiptree Revealed.” Short but prominently placed at the top of the newspaper’s front page, the column concluded, “In a recent speech, Ted Sturgeon commented that nearly all of the top newer writers, with the exception of James Tiptree, Jr., were women. The exception is now gone.” 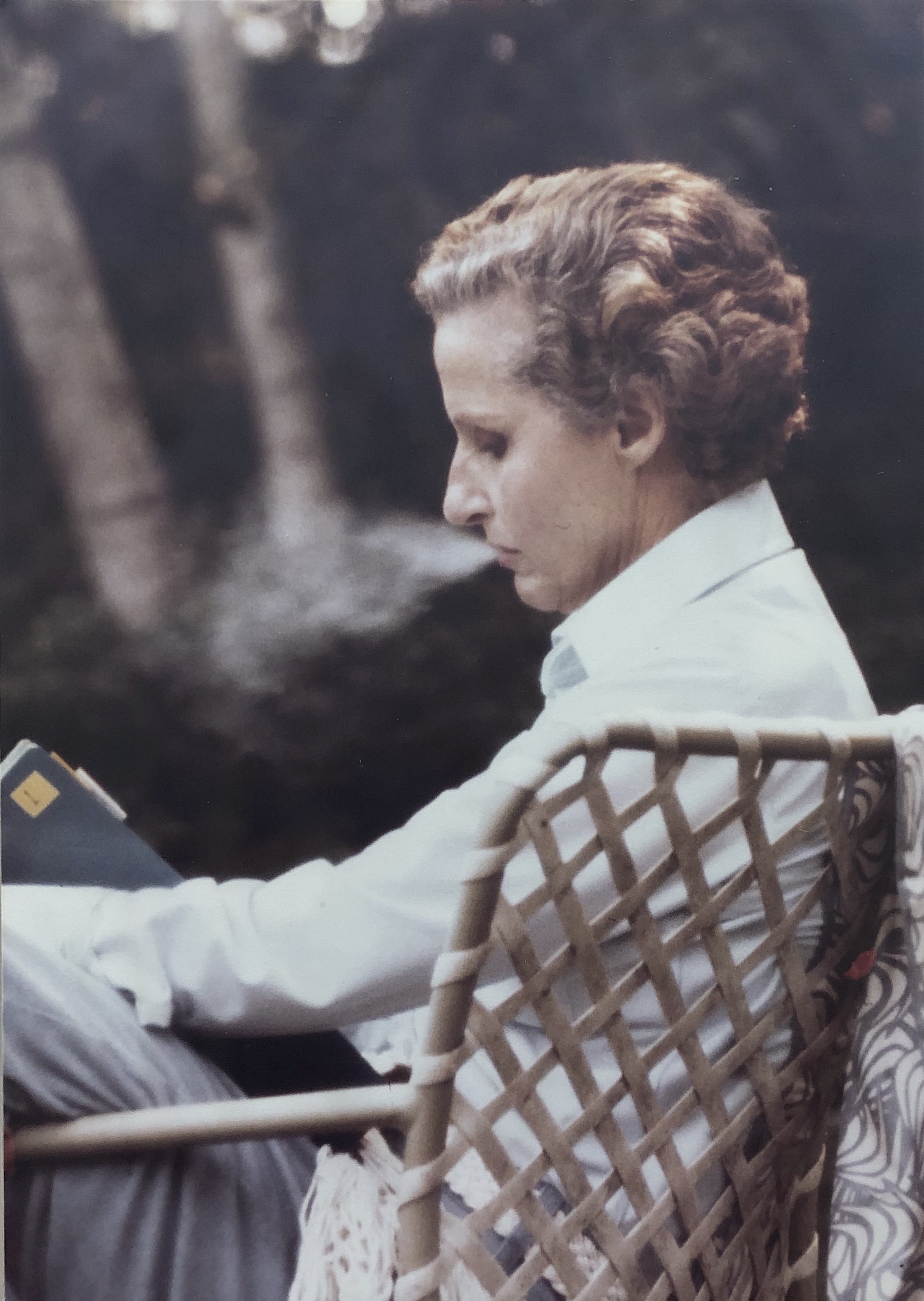 Anticipating such an exposé, in November 1976 Sheldon penned coming out letters to her closest colleagues. She signed these letters “Tip/Alli.” She would continue to use this signature for much of her science fiction correspondence till her death in 1987. Sheldon would also continually insist that “everything” she had written her colleagues and fans “other than the signature” was true. She describes a feeling of truthfulness to her masculinity as Tiptree—“What started as a prank dreamed its way into reality.” As Tiptree made epistolary friends, he became his own person, and this person was both her and not her at the same time. “Tiptree kept taking on a stronger and stronger life of his own,” she wrote fan editor Jeffrey D. Smith. “This voice would speak up from behind my pancreas somewhere. He insisted on the nickname [‘Tip’], he would not be ‘Jim.’” The male “Tip” was never completely replaced by a female “Alli.” Instead, “Tip/Alli” marked Sheldon’s insistence to hold onto Tiptree as part of her.

The story of Tip/Alli is thus many stories. It includes the story of a woman who took on a male pseudonym in order to get published in a male-dominated field. It is also the story of a male feminist, who actively participated in the formation of feminist science fiction fandom during the height of the U.S. women’s movement. And it is the story of genderqueerness and transmaculinity finding expression through the science fictional metaphors of a uniquely prolific author.